What are the associated challenges and benefits of the adoption?

As discussed in our previous blog ‘What is DevOps’, DevOps practice is all about integrating teams together and breaking down silos within IT organisations. A number of Financial Services companies have adopted DevOps and in turn benefitted from doing so.

Capital One was one of the first major US banks to adopt DevOps practices at scale, as early as 2015. The latest part of its journey has seen the bank increasingly automate key parts of the software deployment process. The bank has built an automated approval process which pushes developers to use automation that has been fully vetted by the compliance team. This ensures that all releases are compatible by default, even against a rapidly changing set of requirements.

ABN Amro used to be waterfall, they had longer time to build, test & deploy, and software quality issues were found at a very late stage. There were many manual handovers and approvals, code merge happening at a late stage and big limited or occasional deployments to production. However ever since adopting DevOps velocity has increased by a factor 2 to 2.5, decreasing time to deployment, with more and more teams  able to deliver software to production in one sprint, and test lead times are decreasing.

To complete JP Morgan Chase bank’s push towards agile practices, it was critical to deploy features at a rapid pace. By leveraging DevOps practices such as Continuous Integration (CI)/Continuous Deployment (CD), and automation tools, the bank sped up the release timeline significantly. Developers were then able to focus more on the fun things by being creative and innovative.

Moving from Legacy Infrastructure to Microservices

With the exciting prospect of adopting DevOps, the flashy new tools in the market can seem like they solve all problems. However, with the introduction of new tools, you also need to train staff to use them, ensure they meet security requirements, and of course make sure that the tools are well-integrated with the existing infrastructure. This can divert you from one of the key priorities for adopting DevOps – your team. Focus on your team more than on your tools. The people on your team are the most crucial factor when transitioning to DevOps. If they do not have the right mindset and are not trained on newly implemented processes and tools, then there will be confusion. In short, practicing the cultural changes required is important. For example, you can have CI in place, but there is a shift in mindset of a developer to merge code multiple times per day, without this, CI is useless.

The move to DevOps can seem scary to most team members and key stakeholders. DevOps practice is all about integrating teams together and breaking down silos within IT organisations. This will allow everyone to embrace the DevOps culture as they slowly become accustomed to it and realise the different ways they can contribute to the development process.

Overcoming the hurdle of siloed teams is also important i.e. the Dev versus Ops mentality. The goals and priorities of teams need to be aligned, particularly balancing deployments whilst maintaining quality.

Overall, challenges with DevOps implementation can often be resolved by focusing on people, process, and technology. Roles may need to be redefined in line with DevOps requirements and in some cases new roles may need to be created with a particular focus. For example, it is often the case that you will need DevOps engineers to run and maintain the DevOps pipeline until teams reach a level of maturity where running and maintaining the pipeline becomes everyone’s jobs. Secondly, companies need to focus on streamlining the process to derive the expected efficiencies and benefits. Lastly, the focus should also be on the technology. Automation is key to the success of DevOps and so is selecting the right tools.

DevOps adoption is beneficial to businesses and customers, so it is important for financial services companies to determine where and how they will adopt DevOps into their existing business models. Some of the business benefits of DevOps include reduced failures & rollbacks, faster ROI (Return on Investment), increased efficiency, more frequent releases, increased profits, reduced time to market, improved quality of products, better collaboration between development & operations with reduction of costs of design, development & operation.

For DevOps adoption to be successful, senior management must buy into it, and its goals need to be aligned with strategic and business goals. Most importantly, the organisational culture must be transformed for DevOps based on human and technical interactions to improve relationships and results. If the entire business cannot adopt DevOps at once, then leadership should decide which part of the business will adopt DevOps first, evaluate the benefits and lessons learned before embedding DevOps into other parts of the business. Corporate culture also needs to be transformed as business leaders shift their focus to systems thinking, to drive strategic investments.

According to a 2020 Atlassian DevOps report, 46% of organisations are relatively new to DevOps with under 3 years of doing it and 54% have been practicing DevOps for 3 or more years. Given the huge benefits realised by DevOps ways of working, the outlook of DevOps implementation in financial services will only ever become increasingly more important.

DevOps is here to stay. The crucial element for all firms that are yet to take on this journey is to go about it the right way. For those that have already embarked on the journey and are not seeing the benefits of this change, this can be resolved with the right guidance, tools, and people. 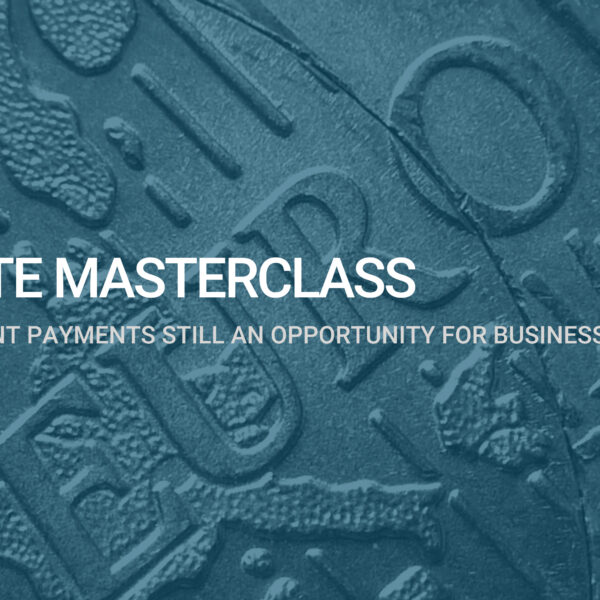 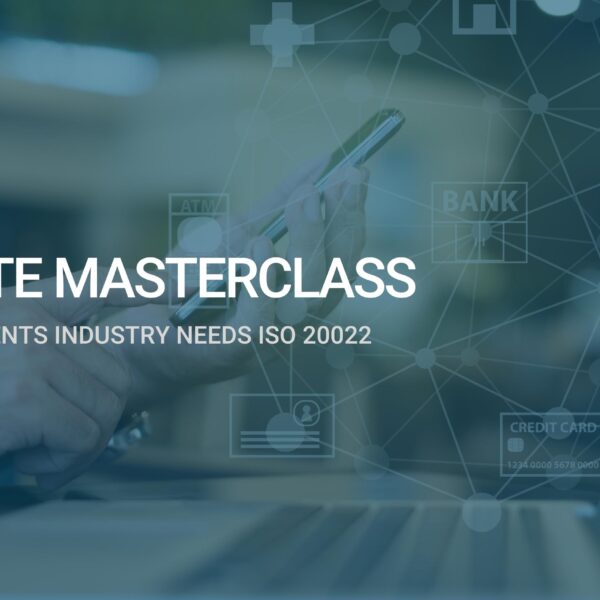 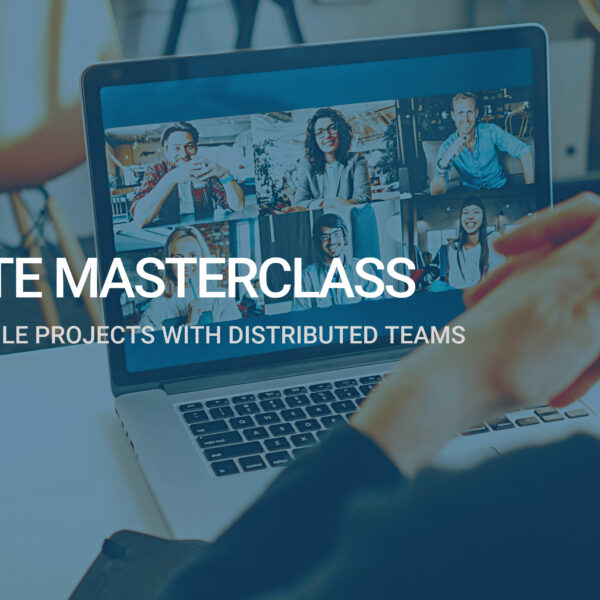 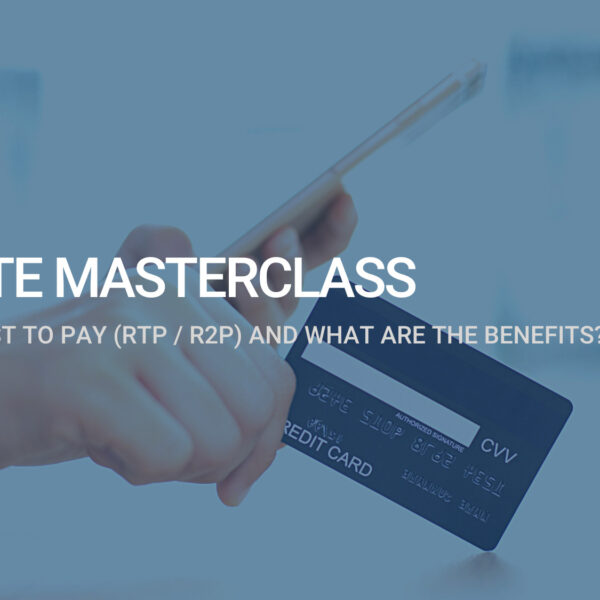 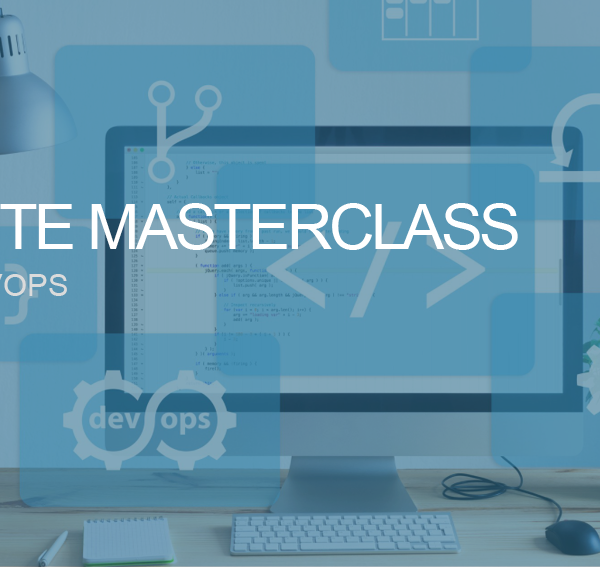 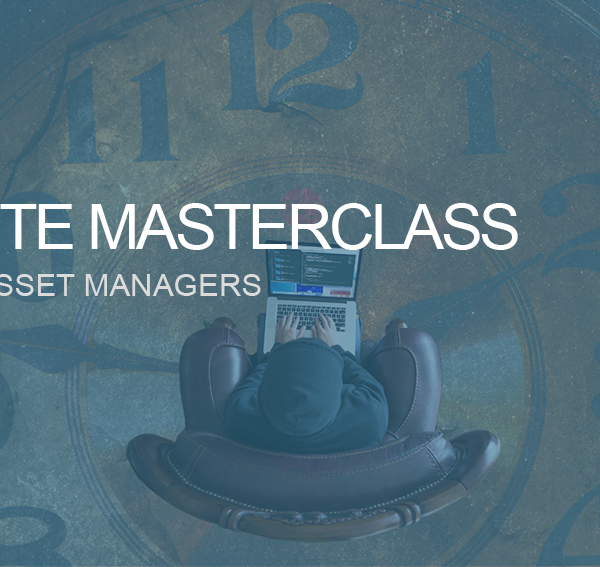